Root canal treatment is a dental procedure available for people who have a tooth or teeth that have been seriously damaged. In most cases, the procedure is advised when the very root of the tooth that lies within the jawbone has becomes badly infected after exposure to bacteria.

This damage can happen when a tooth is cracked or a cavity deepens sufficiently for the hard exterior of the tooth to be left open to invasion by bacteria. The infection can be very painful and in some cases have further serious consequences for the person’s overall health if the infection spreads.

Bacterial infections in the root canal are hard to treat with antibiotics and any relief from the pain is normally temporary as the infection can return at a later date unless the damage is dealt with effectively.

Root canal treatment can be followed up by fitting a crown

The procedure involves opening up the tooth so that access to the infected part of the pulp can be made. All traces of infection in the root canal are removed and then this is sealed off so that no more infection can occur. Many people then choose to restore the function of their damaged tooth by opting for a crown to be fitted in place. The basic root canal treatment cost does not cover the cost of fitting a crown.

A certain amount of mild pain may follow root canal treatment but it will soon go away. You can help to relieve this post procedure pain by taking paracetamol or other mild painkillers and attending to your oral health as suggested by all dentists, i.e. regular flossing and brushing twice a day with toothpaste containing fluoride and twice yearly visits to your dentist.

At any of these regular visits to your dentist you can discuss the current state and appearance of your teeth. Dental technology has improved remarkably over the last two decades and improvements such as Invisalign have replaced unsightly braces which often put people off straightening their teeth. 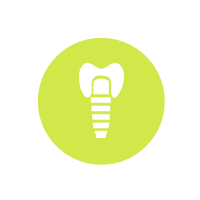 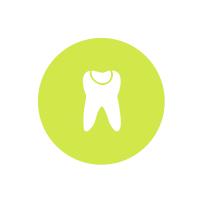 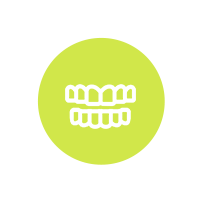 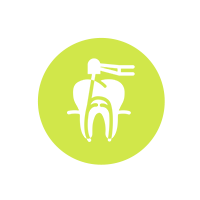 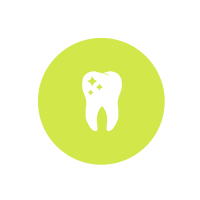 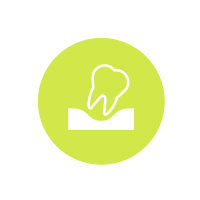 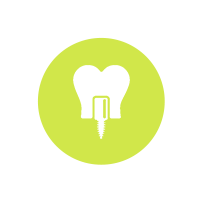 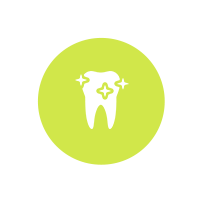